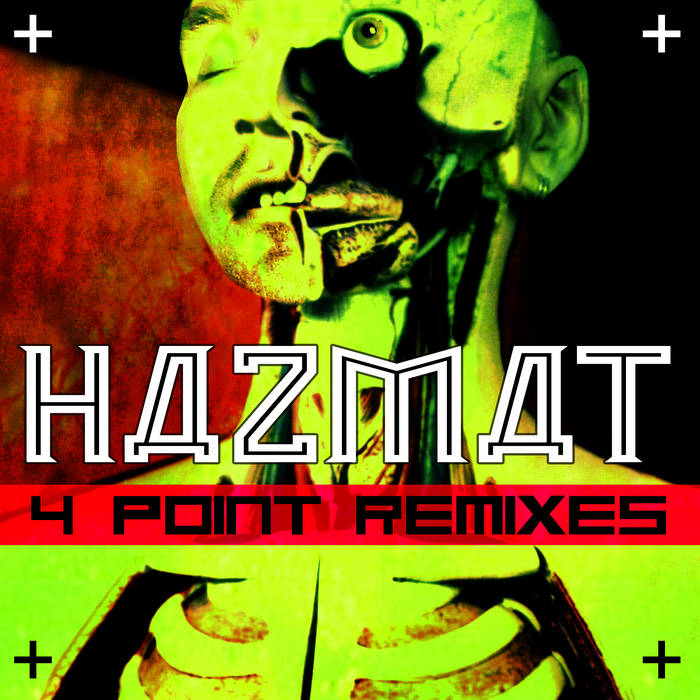 The Panic Lift is the solo project of James "Jarv" Zagorski, former lead guitarist of Eye Kandy and audio engineer & producer for his own production company, Noise Filter Productions. Having recently played several shows on the west coast, he has returned to home base to complete his forthcoming full length album, due this summer.


Drown Transmission is Justin Turner, L.A. based musician and audio engineer. He is currently working on his debut album.

Neuroplague are celebrating the 10 year anniversary of their debut album "Alter," the first release on Primordial Music, by remastering and remixing several tracks for release later this year.

Life Cried - after their successful first album and a barrage of live shows, Chris [aka Death Condition] of Life Cried is currently working on a second album for NoiTekk records, "Banished Psalms," and contributed to the "United Vol. 2" compilation, also from NoiTekk.

Porcupine Defense is the solo project of multimedia artist and musician Colin Schwen. As half of a duo, Colin initially fronted Terminal Sect on Metropolis Records. Colin has collaborated with artists EnEsch of KMFDM & Chris Moriarty from Controlled Bleeding. The PD album "Red Cross Radio Hymn" is available from Primordial Music.

Azrael Trigger is the new solo project from Gus Yoo, vocalist of Neuroplague and Symbiotic. His debut album "Season to Sever" will be out this year on Primordial Music, and will feature guest musicians including James Zagorski and Matt Collins.

Terrorfakt aka DJ Hellraver, is one of the leading industrial power noise acts. In addition to releasing several albums on Metropolis Records, he has toured relentlessly and has remixed countless artists. He has also been active as a DJ at clubs such as Albion in NYC and many others around the world.

The Complex is Victor Fritz, aka DJ Sensorburn, who is active in the NYC music scene as a DJ, promoter, sound engineer, and multimedia artist. The Complex recently released a retrospective on Primordial Music and are now playing shows and recording for an upcoming album.

HypoFixx is preparing for his new album release on Lashdigit records which will feature a 2nd disc with remixes by Terrorfakt, Razed in Black, and Imperative Reaction. He's also been busy remixing other artists, and is the man behind the new industrial project, Psydarm. Also, check out his podcast, Mechanical Destruction.

Despirator is the darkwave project of Renée and Matt Collins, who released their debut album "The Oracle" in 1998 and are currently recording new material for follow up album, "Autumn," which will be available from Primordial Music.

Rokk Haarder is Rob Carter, former guitarist of UK industrial rock act Judda, who were nearly signed to Chrysalis Records until they started a brawl at their own signing party and scared off the label reps. He is currently the lead guitarist of indie rock band Headfloss, who play regularly in NYC.

Velapene Screen is Chris Ghiraldi, National Laptop Battle Championship finalist and experimental IDM mastermind. He has releases available on co.ad.audio and Frozen Empire, and he's a talented painter and visual artist as well.

Parasekt "Hailing from east coast of the United States the one man arsenal known as Parasekt is born. in 2007 we'll see the first sound form disfiguration."

Rave Party Animals hailing from Spain, RPA is headed by Ed Gorende, vocalist and mastermind behind their brutal digital hardcore influenced industrial sound. They are currently finishing up their new release for Error Deluxe Records and are playing live shows. This summer they'll be playing in Madrid with Front Line Assembly.

Pask is Adam Pask, out of Australia. In addition to a remix album he worked on recently, he is currently finishing up recording and mixing 14 track solo debut album, "Where Life Ends This Begins," set for release in 2007.

Bandcamp Daily  your guide to the world of Bandcamp